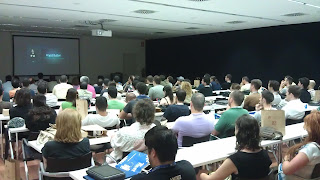 GDG Tarragona is one of the youngest GDGs in Spain. Our first event was the Reus Google I/O Extended where 120 developers joined together to share the Google I/O live conferences and they could share experiences and knowledge in workshops in a two-day event. Along the year we made a Coding Dojo in 4-day sessions called Autumn Code Labs . The Autumn Code Labs' aim was to create a common Android application that was done in a guided way. Those sessions were oriented to developers without expertise in the Android platform but with advanced developing skills. In the four-day sessions participated an amount of   43 developers. GDG Tarragona was also present in the organization of three big events at the end of 2012 and begining of 2013: Reus Cloud & Mobility (cloud technologies with 86 assistants), Tarragona Casal x Nadal (smartcities knowledge sharing days in a four-day workshops with 125 assistants) and FIBO (e-comerce workshop with Google Technologies involvi
Publicar un comentario
Leer más
Más entradas 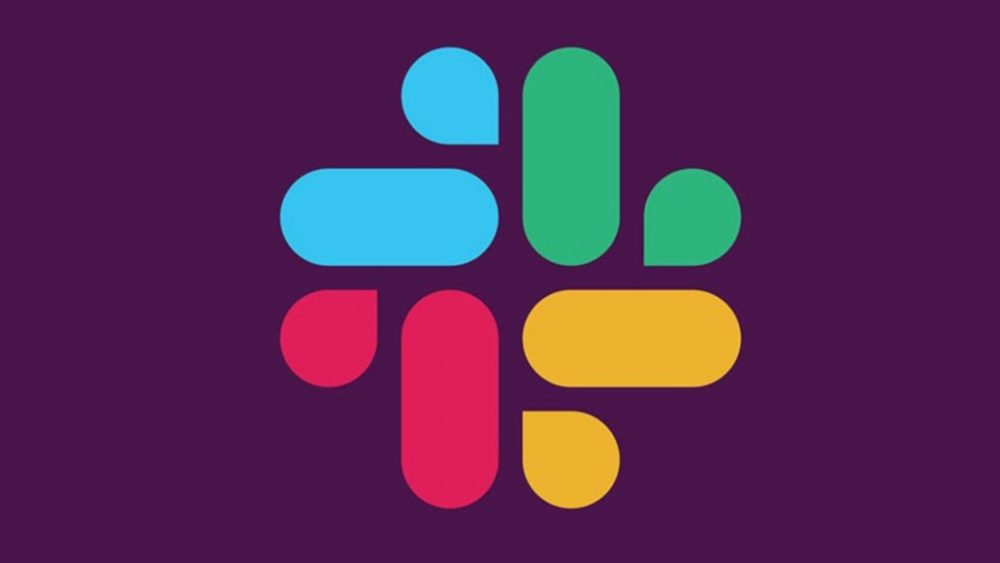